Commercial Radio Australia has announced that chief executive officer Joan Warner will leave her role as CEO of the industry body early next year, which commences the search for an immediate replacement.

The new CEO will be taking up the position during the first quarter of 2022.

Outgoing chief Joan Warner commented on her departure from the organisation.

“While I informed the CRA Board some time ago of my intention to step down at 31 December 2021, the Board requested, and I agreed, to remain as CEO to 31 March 2022 to allow the company to undertake a comprehensive and far-reaching search for a replacement,” Warner said.

“There are also major projects with which the Board has asked I continue to assist in the early implementation stages and to ensure a smooth and seamless handover to the incoming CEO,” she said.

The Board has extended its thanks to Warner for her long and outstanding commitment to CRA over the past 20 years.

“We have been fortunate to have Joan leading our industry as CEO of Commercial Radio Australia and we are very pleased that she has agreed to extend her time with CRA to allow for an orderly transition to a new CEO,” said Grant Blackley, chair of CRA.

“Joan has had a substantial and meaningful impact on CRA and the industry over the past two decades and has worked tirelessly to advance the strategic imperatives for a healthy and vibrant radio industry,” Blackley said.

“This has included expert policy and regulatory management, a drive to innovate trading and advance the sector’s digital posture, while continually maintaining a focus on the marketing and promotion of the industry to the benefit of members and key stakeholders,” he said.

He continued that the radio industry has recovered well from the COVID impact and is gaining further momentum with a renewed commercial approach at industry level to drive increased share of advertising to radio.

He also said that CRA has announced the biggest change to measurement in radio’s history.

“The Australian metropolitan radio ratings will undergo a major revolution in response to the rapid digitisation of audio consumption in Australia, with live streaming data to be integrated into a new multimillion dollar hybrid measurement system,” Blackley said.

He revealed that there is an extensive amount of work already underway across industry integration with smart speakers and connected cars, an improved and comprehensive all-of-industry automated trading platform to be implemented in 2022, and the continued maturity and acceleration of both podcasting and audio streaming platforms.

“For this reason, we are very pleased Joan has agreed to extend her contract to allow for the seamless implementation and handover of this important set of initiatives,” he said.

Warner also further commented on the matter, saying she has been privileged to lead CRA through an amazing period of growth and evolution, have worked with talented, passionate and outstanding CRA staff, Chairs, Board members and radio executives.

“While it will soon be time for a new chapter, I have no doubt that radio will continue to evolve, innovate and thrive,” she concluded.

Zoe is a content creator, specialising in speech and corporate communications. She is currently the content producer of Supply Chain Channel— a learning ecosystem dedicated to connecting and empowering the Australian supply chain community. 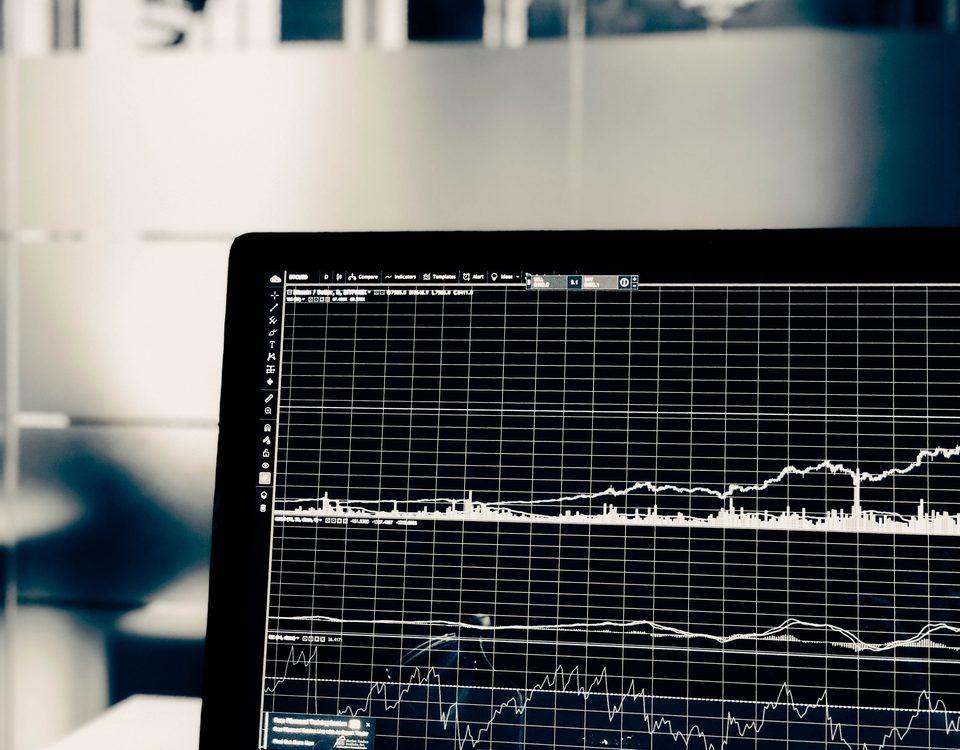